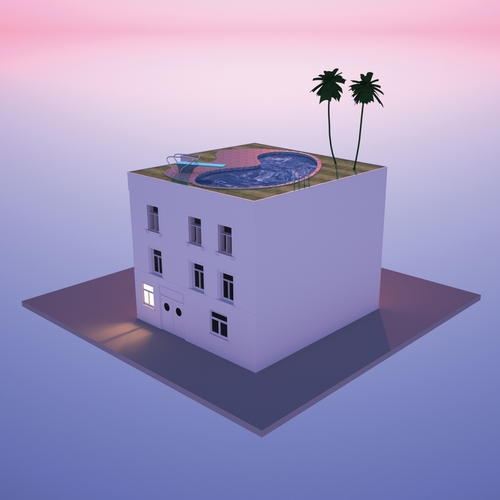 Following the release of their critically acclaimed debut album The Big Other via Moshi Moshi, Fiction announce a new EP on November 03 via Vaguely Pagan/Tip Top Recordings.

The In Real Life EP forms a compelling bridge between their debut and their forthcoming second LP, which is due for release in 2015. The first single is Lonley Planet a intriguing introduction to the new release.

This EP has been supported by the Momentum Music Fund. Momentum is
managed by PRS for Music Foundation, supported using public funding by National Lottery through Arts Council England, and in association with Deezer.