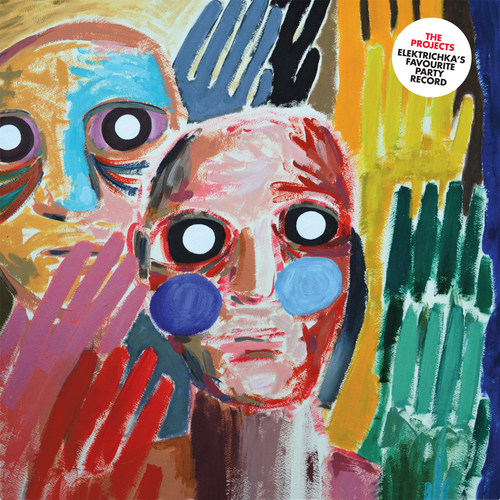 The results are remarkable and ‘Elektrichka's Favourite Party Record’ is a truly inspiring piece of work. Thirteen tracks, mastered by Paul Jones (Stolen Recordings), the album includes the forthcoming download single ‘Set A Course For The Stars’ and captures the perfectly formed type of skewed pop that Wilson and The Projects had been crafting over the years.

"His death may have cut The Projects tragically short, but this album is the one that brings Wilson’s cosmic, collaborative vision vividly to life" eMusic

“A catchy blend of Krautrock and persistent synths” Artrocker